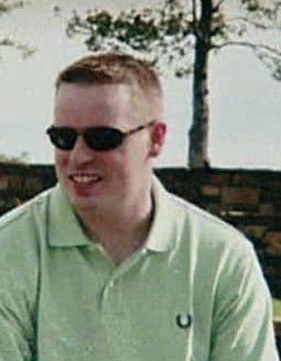 
This site has been designed as a living memorial to a very close and dear friend who was taken from us in an act of pure unmitigated evil.

Those that are responsible have been identified and arrested. The memory of this "Gentle Giant" shall live on in our hearts and minds.

Please check back frequently for news updates as things develop.


For those that may be looking for information on Craig Nail (N2NCY), I am keeping some running notes here until justice is served and Both Elizebeth and Mark Bell(the Shooter)get the death penalty.

Just as a recap for those that do not know the details of Craigs Murder.

His soon to be X-wife Elizabeth, Solicited his murder with co-conspirator Thomas Edward Grace who connected with scumbag murderer Mark Bell to have Craig killed. Mark Bell was the shooter.

In one senseless, selfish act lives were changed forever!